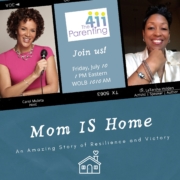 Mom IS Home: An Amazing Story of Resilience and Victory 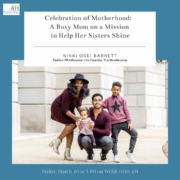 A Celebration of Motherhood: A Mom on a Mission to Help Other Moms Shine 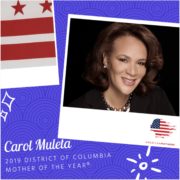 Words of Encouragement for Moms from "The View" 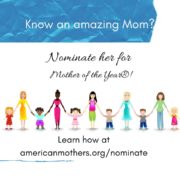 Motherhood and a Movement 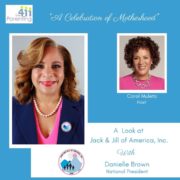 A Celebration of Motherhood, Pt. I: A Look At Jack & Jill of America, Inc.
2 replies

Want to join the discussion?
Feel free to contribute!

This site uses Akismet to reduce spam. Learn how your comment data is processed.

Mindset: The New Psychology of Success
by Carol S. Dweck

Siblings Without Rivalry: How to Help Your Children Live Together So You Can Live Too
by Adele Faber

Things to do in Charm City
Scroll to top